Born in Whittier, CA, Nicholas grew up with two sisters, who would tell him he was born in a nutshell. Now that he is older, he agrees with them. Throughout his childhood he lived off of Super Nintendo, N64, baseball, and iconic movies. During his free time, Nicholas loves to spend time with his beautiful wife Krystle. He is a die-hard Angels fan and follows baseball on a daily basis. One of his favorite movies, Blade Runner 2049, has inspired him to write his own screenplays and pursue his ultimate dream of producing and directing movies one day. Nicholas loves the constant 0-100 back and forth on production sets and the scene to scene interactions with the Cinematographer and Gaffer. He also loves when the craft table is stocked with coffee. 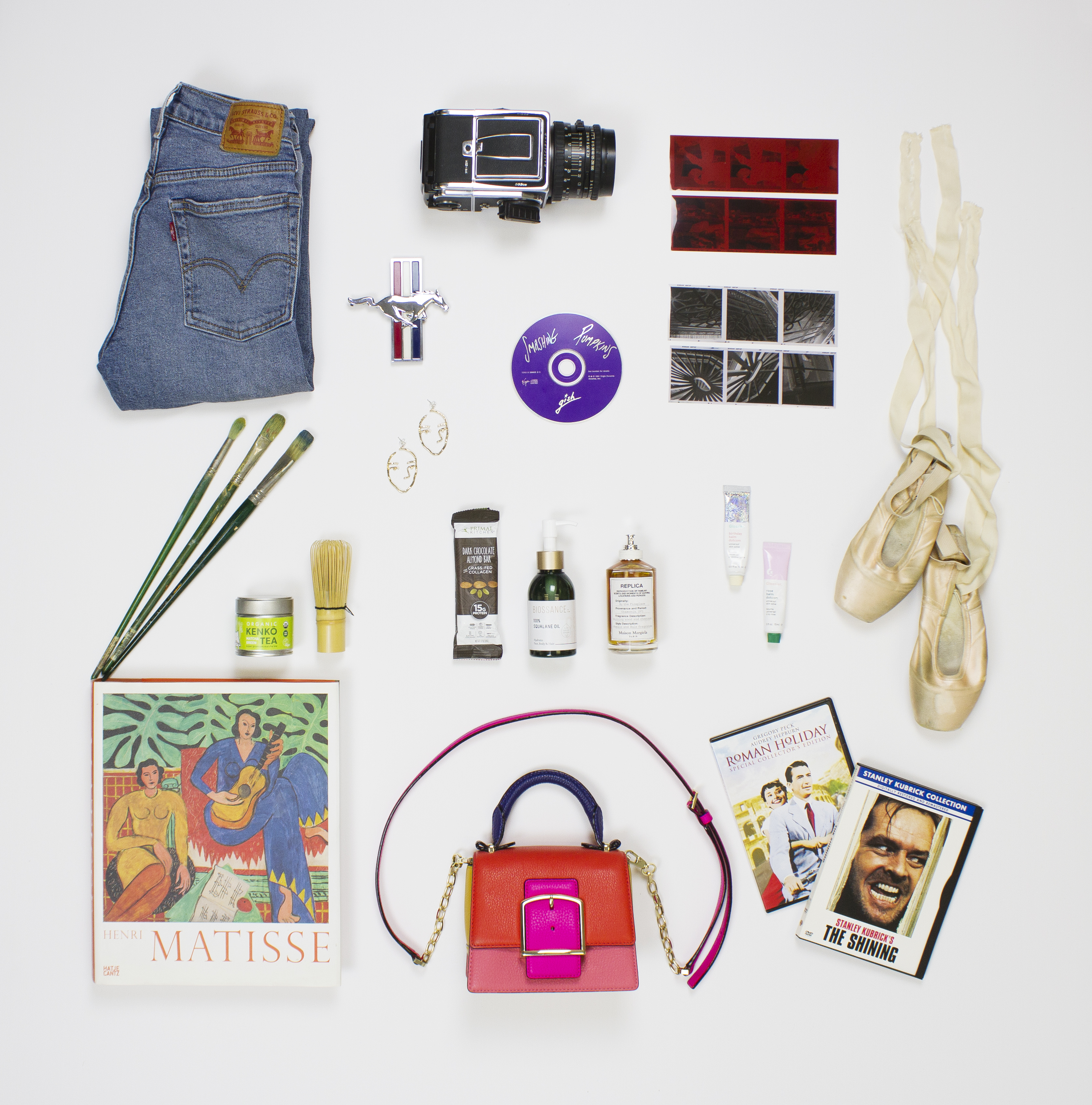 Nicole has always had a passion for the arts from ballet and music to painting and photography. In late junior high, her obsession with The Smashing Pumpkins (and Billy Corgan) began and 20 years later she remains a loyal fan. In college, she studied the fine arts, creative writing and fashion. She likes to spend her free time doing Mary Helen Bower's Ballet Beautiful, watching a good film (especially one directed by David Fincher or Paul Thomas Anderson), listening to good music (from Tchaikovsky to Tool), visiting art museums and antiquing. Nicole's favorite part of the job is being able to use her creativity everyday, whether it's in the office conceptualizing and designing marketing material or composing BTS stills at shoots. 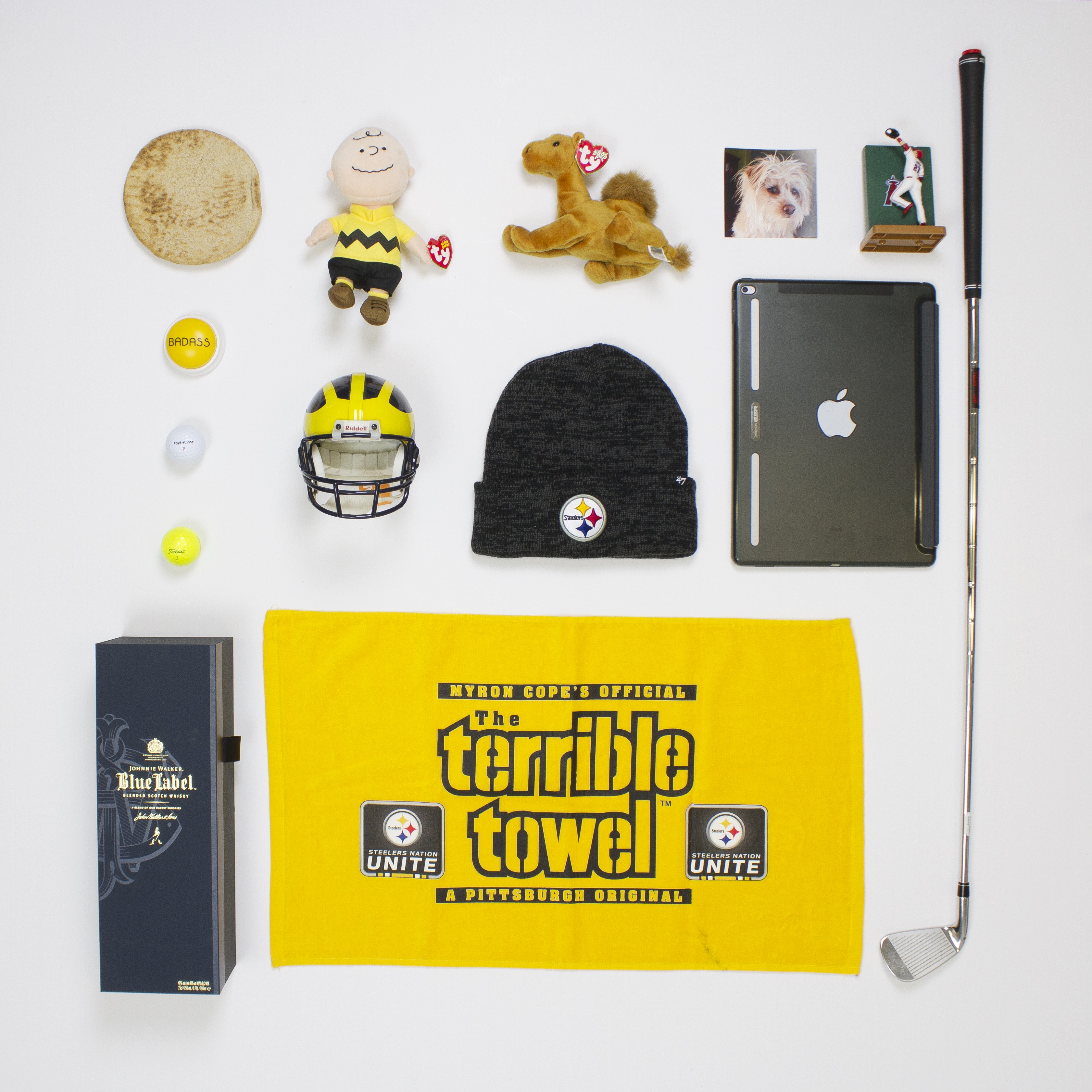 Born and raised in Michigan, Richard is an avid Wolverine's fan. He is married to a native Pittsburgher and they have a wonderful daughter and a spoiled rotten dog. He and his wife Lisa are rabid Steeler fans and frequently travel around the country to see them play. If not at a game, you can find him on a golf course. Richard's favorite part of the job is utilizing his love of art, design and visual expression and helping his clients communicate their message through various channels and mediums. He loves the power of video as a compelling storytelling resource for his clients. 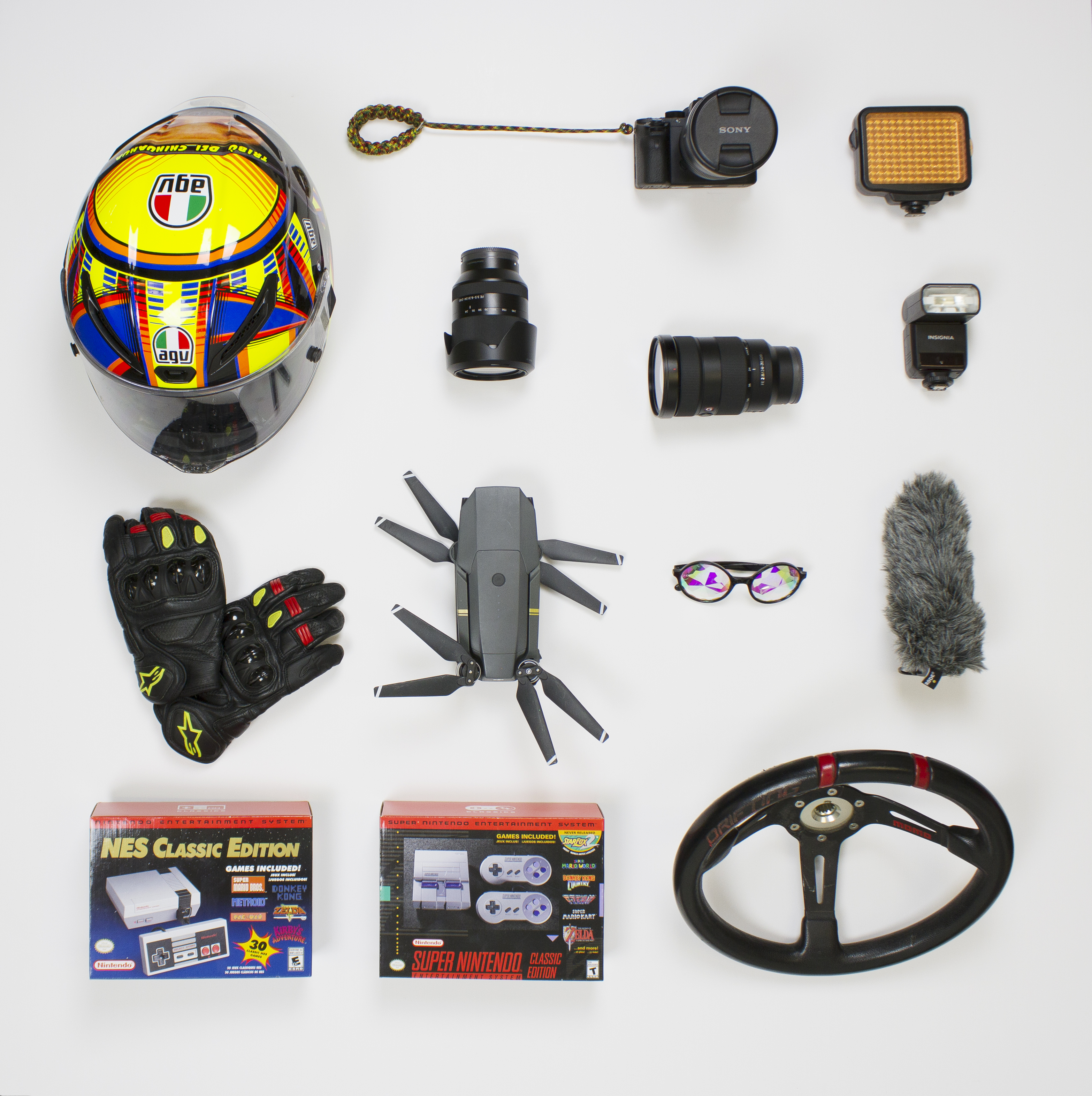 Moses was born in Los Angeles, CA and moved to OC at the age of 9 years old. Growing up he had a passion for building cars. The real life Fast & Furious. He has his pride and joy racecar named "Pearl" which is a fully built '95 Nissan 240sx. Over the past six years he has done a heart transplant inserting a built RB25, roll cage, awesome wide body kit, Work Wheels, and an array of other tasteful mods. In his free time, he likes to make cinematic videos and capture stunning still images. With his background in business, sales and accounting, alongside his entrepreneurial spirit, he is determined to succeed. Moses's favorite part of the job is the ability to provide clients with effective solutions that not only meet but significantly exceed company expectations/standards 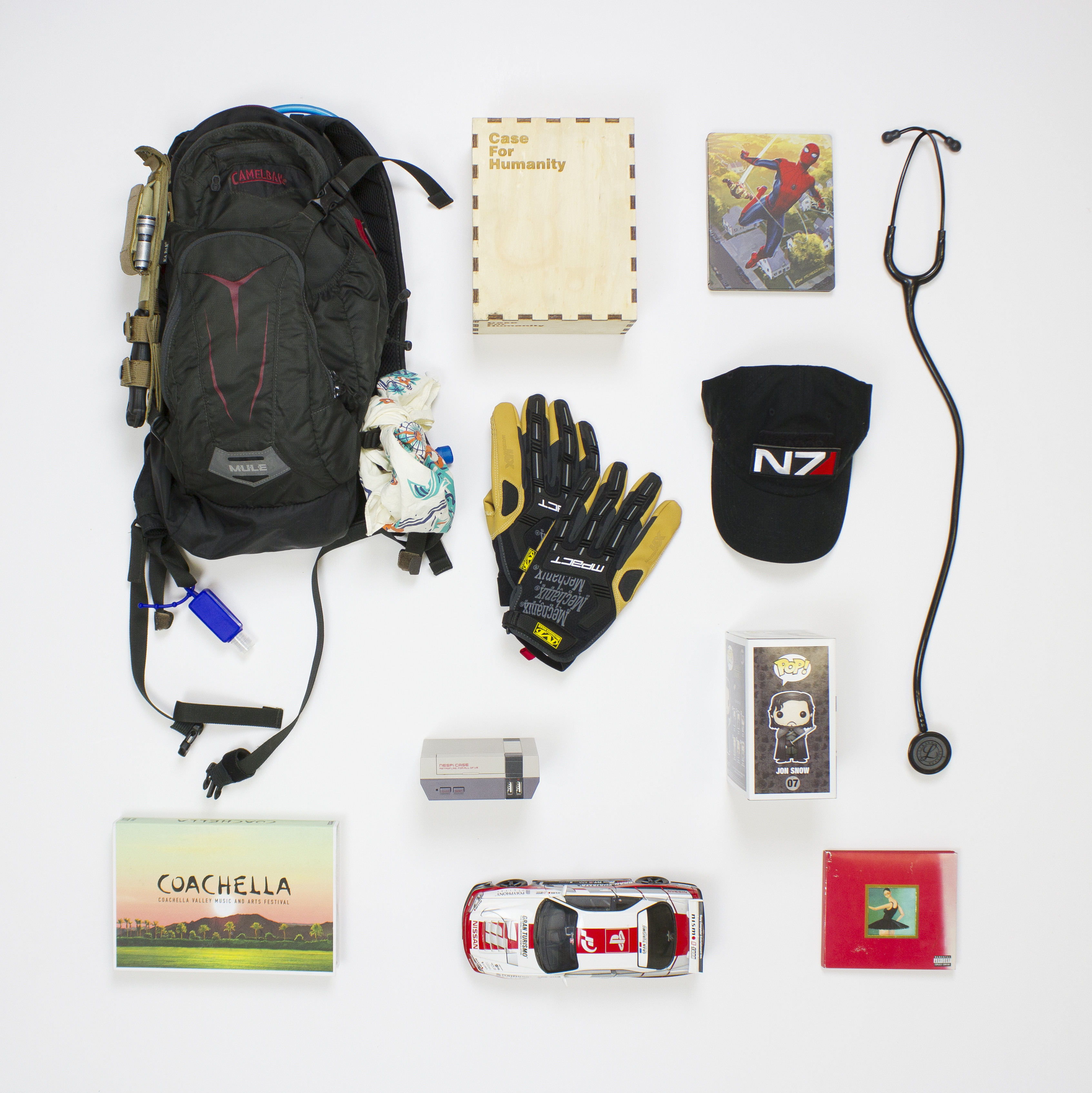 Andy likes his coffee black, his whiskey neat, and his work interesting and intelligent. During his free time he likes to fuel his foodie habits through hiking or going to the gym with friends. He satisfies his curiosities by visiting local happenings such as museums, breweries and music events. He also enjoys preparing for the zombie apocalypse by refining his archery skills at the local park. Andy's favorite part of the job is building and cultivating relationships with Team Smart's clients. He believes that developed relationships make the end product that much better.